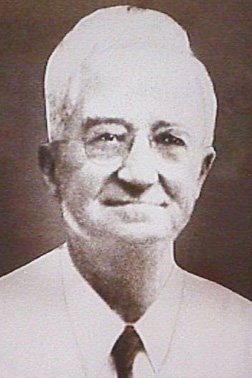 It was in 1939 that Dannemiller’s son William E. (Bill) Dannemiller joined his father in the business. By that time a fairly complete line of popcorn supplies (oil, bags, boxes and salt) had been added. 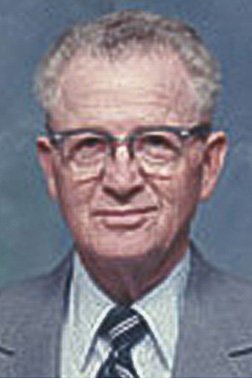 In the early 1940’s other concession supplies and equipment, such as sno-cones and cotton candy were also sold. Later we started roasting and selling in-shell peanuts.

Over the years, a number of additions were built onto the original warehouse located in Doylestown, Ohio. Then, following a major fire in 1974, which leveled much of that warehouse space, a decision was made to rebuild the business in Norton, Ohio. In 1975, The C. J. Dannemiller Co. moved to their present location at 5300 Hametown Road, under the direction of Jim Dannemiller, Tom Dannemiller and Dick Troup.

Even though the new warehouse was thought to be large enough even for some future expansion, two additions were added in the 1980’s, and again in 2003, to accommodate expanded business volume and product lines. These included pre-popped popcorn/cheese corn and a full line of raw and roasted edible nuts. We now have the capacity to pop over 600 pounds of popcorn and roast over 3000 pounds of nuts per hour.

In 1985, we celebrated our 50th year in the bulk packaged nuts business. That year the product line consisted of over three hundred items, we provided employment for a dozen people, and we had several million dollars in sales.

In 2015, we celebrated our 80th anniversary. Nearly all aspects of our business growth have more than doubled in the last thirty years, since that 50th Anniversary.

In 2019, we completed Safe Quality Food (SQF) certifications in both popcorn and nut roasting sectors. These certifications show our commitment to safety, quality and will allow us to meet customer needs better in the future.

Today the business is operated by C.J.’s great grand children: Mark, Dave, Jeff, John and Will.

Clarence Dannemiller had an idea that proved successful. Now his grandchildren and great-grandchildren are continuing that success story.

Sign up for our tasty updates to get the latest details on CJD products, pricing and seasonal specials.

© Copyright 2023 C.J. Dannemiller Co. - All Rights Reserved
Back To Top